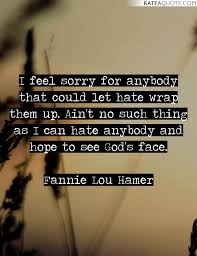 I’m tired of defending my humanity to animals.

What happened in Charlottesville, Virginia is evil. You cannot dress it up, or explain it better. It was evil. And even after that, a young woman was murdered because some hopped-up Nazi rammed his car, RAMMED HIS CAR WITH THE VISIBLE PLATE, through a crowd of people whom had the same right to protest, and be visible as the people that wanted to quiet them.

The strangest thing? These Nazis and Neo-facists, wore ballcaps and sunglasses. Whatcha scared of? If you riding with this foolishness, and you believe like your know God is real, why hide?  See, that’s this bullsh-t behind this. You wanna be bad, but don’t want anyone to know? Nall.

The “POTUS” took 3 days to call this evil. I expect nothing from a bigot except to do bigoted stuff. His Daddy was a racist, so why would he do anything but what he was taught?

I’ve said before, train up a child in the way that he should go and when he is old he will not depart from it goes both ways. IT GOES BOTH WAYS.

When people feign ignorance about why people are ‘outraged’ by the American Southern Confederacy or Confederate history, I ask them to imagine this.

Imagine the person dearest to you.

Imagine and remember how much you love them.

Imagine that you found out who did this/that to them.

And when you try and remove the picture, tell why you need it gone, how much pain it causes you just to look at it, you’re told that it doesn’t matter. When you throw it away, try and move on, dedicate your life to trying to do better and forgive, it’s thrown in your face because your pain, your memory, your life is seen as irrelevant.

Ergo, you are irrelevant.

The lives of the people you love. 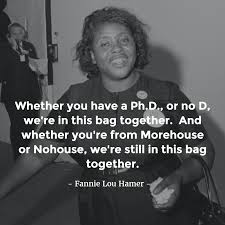 None of you matters.

When that is told to you, over and over again, it is meant to strip your humanity from you. It’s meant to drown out any part of you that is enraged, upset and hurting–this viscous Novocaine that is injected into the lives of people, my people, to soften anger and suck tears, and make painful memories bearable, so that we may feel nothing.

Because if we feel nothing, we can do nothing.

And in doing nothing, nothing can change.

We who are alive and remain aren’t going to do nothing.

Don’t expect us to do nothing especially when you wish and will to do everything to ensure I can do nothing.

No amount of bad haircuts, websites, and ball caps with flags of evil eras will shut me up, or other people whom have had their fires lit and rekindled over that they know is right.

We ain’t going no where.