I’ve been called many things in my life.

I’ve also been called an activist.  While I’ve had causes I’ve supported through my adult life, no event compelled me more to DO something than the shooting of Mike Brown in 2014.  In that one moment, my world completely shifted.

As a mother, the thought of my baby laying in the street, unprotected, for nearly 5 hours, left me shaking with outrage.  After years of working as an advocate against child abuse and shaken baby syndrome, I felt the need to move in a different direction.

I educated myself on white privilege and the new Jim Crow.  I talked – at length – with other white people about what systemic oppression looked like.  I supported and lifted up voices of color to bring light onto injustice and the absolute tyranny of our system.  I marched.  I rallied.  I protested.  I attended countless city council meetings in hopes of seeing a “win”.  I inserted myself into situations that I shouldn’t have.  I had hard conversations that I should have had.  I learned.  I grew. 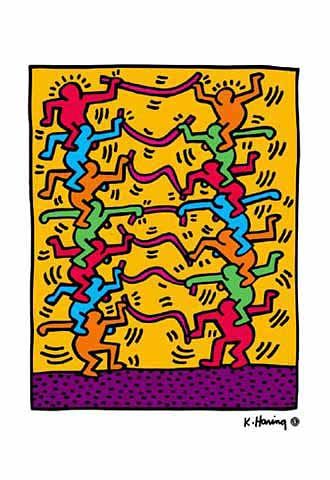 I saw the outright bashing and death threats against people of color.  As an ally, I was told to get a job, to get a life, to get screwed, to get lost.  I was a race traitor, a disgrace to the white race, and oh yes, would I like a side of sexual assault as well?  Because certainly no white girl with a “respectable” upbringing could ever stand side by side with “them” right?  This is where I call bullshit.

White people showing up for black lives is happening.

Quite honestly, Ferguson is everywhere.

Whether you call yourself an ally, a co-conspirator, or doing that “white folk work”, it’s up to white folks to tear down the systems of oppression against people of color.

White men in power built a system meant to oppress anyone that didn’t look like them.  The justice system is right now working just as it was designed.  Let’s examine some recent history:

And what will happen to Officer Jason Stockley?

Will he walk too?  History says he will not be convicted in the murder of Anthony L Smith.

Yet society tells people of color to be calm.  And to be peaceful.  How can we expect people of color to remain calm in the face of decimation? How can any semblance of peace be found in the face of state sanctioned extermination?  The judicial system is giving its blessing with each and every non-conviction.  How are we not outraged?  It’s that outrage that keeps me moving forward. 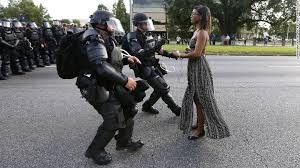 Now, there are times when I want to give up and walk away from this activist life.

But the thought remains that for my friends of color, they can’t walk away from being black.

There are times where I’ve definitely retreated so that I can regroup and revive.  But the life will always call me back.

Calling oneself an activist doesn’t just mean you attended one protest.

It’s a way of life, and a specific calling within ourselves.  It’s constant conversations and education, not just for others, but for yourself too.  It’s learning about concepts like intersectionality and intrinsic bias.  But it’s that warrior spirit within that drives us forward to keep at it.  I cannot sit idly by while part of our beautiful humanity is systematically decimated by those in power.  I cannot stay silent when broken window policing is being voted in as a societal norm.

So for those who choose to stay in their suburban privilege and fear for their safety when driving through downtown St. Louis, I say – if you’re not outraged by now, I’ll keep talking to you.  I’m not giving up.  I see you, and your silence is your consent.  And trust me, I can talk all day.  I can really talk all day about white supremacy and our complicit role in it. 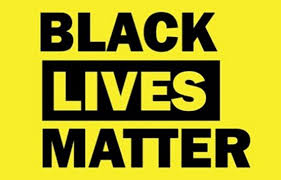 Just because you didn’t own slaves, doesn’t mean you’re off the hook. The more silent you are, the more I’m going to talk, in fact.  My spirit and love for humanity is what drives me.  And it may drive me right to your community to do a bit of that “white folk work”.

Artist behind The Awakenings Project