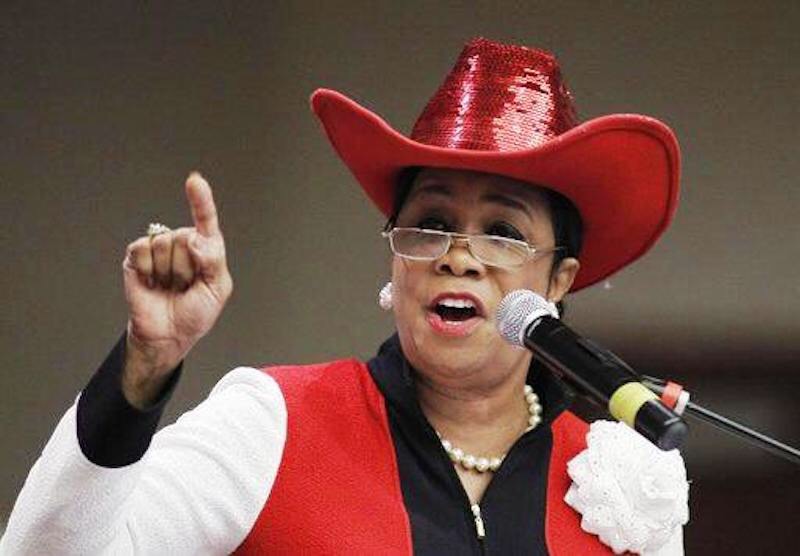 They called me a whore.

They called me an empty barrel.

It took me a full two weeks to get calm enough to form thoughts which did not involve epithets which were outwardly prejudiced in speech or so vile in rage.
I won’t rehash what happened to Congresswoman Wilson of Florida. I will not give this devil’s mascarade pretending to be an administration any extra verbage. But, it was her boldness and truth-telling that made her a target for hate speech and on my radar this month for defense.

In my assertion, in my experience and observation, I offer this, “They called me one too.”

What this incident boils down to is this:  The country is upset that a black woman dared to call a white man a lie–and not apologize. 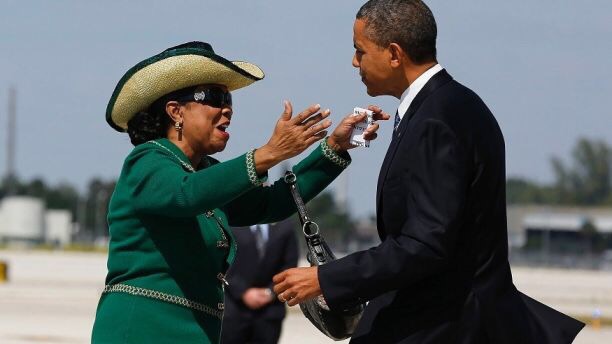 Congresswoman Wilson is old enough to be my mother. As a woman, as a black woman, I felt this disrespect on a visceral level. They might as well have spit on her. This radio host just this week apologizing for calling a sitting congresswoman a loose, ill-moral person is of no use. He still said it. He still meant it.
Yet…this nation loves black women until it has to hear from us. Until we demand instead of cower when we confront lie rather than placate. Until our footsteps match the volume of our voices.

So, no, black women are used to opposition and people assuming the worst in us and undercutting us by societal value placed on us. The society at large likes us as nannies, mammies, the sassy friends or the tokens among the pool of those white friends.

Congresswoman Wilson kept her poise, back straight, and stood on what she meant and refused to be intimidated. It is this element of magic we house in speech that the world hates about black women–the incredibly hewn tenacity–that a roar hides in our throats.

John Kelly isn’t the last white man to call a black woman a name or a lie. What may be different is there are women whom look like her daughters, because she looks like our mother, who ain’t about to have our elder disrespected in our face, and we not say something.

Black women, we ALWAYS have something to say. And we don’t shut up for comfort.