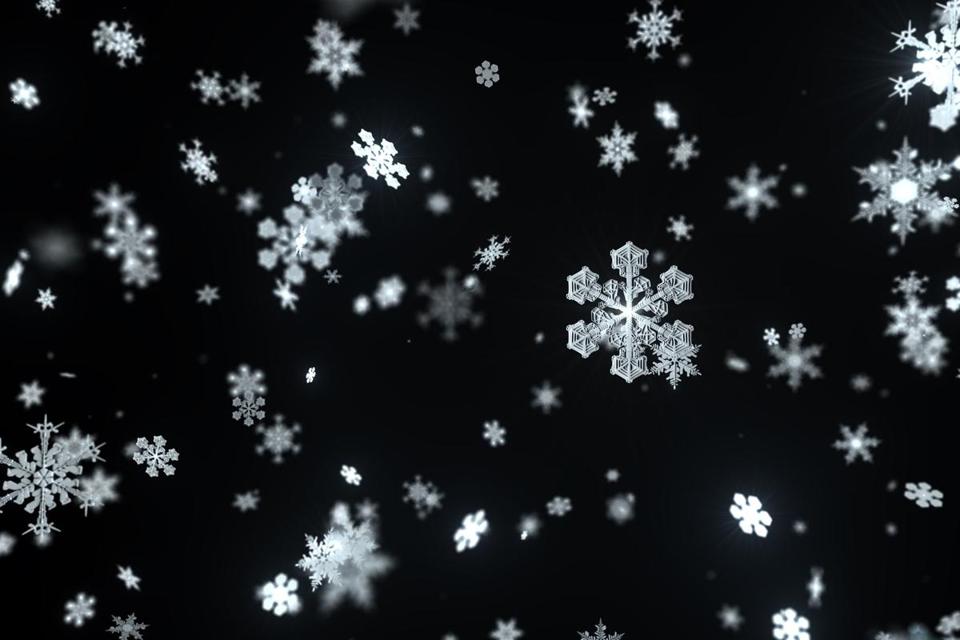 My good girlfriend, Kelly, is a working single Mom who has landed this bomb job at a law firm. She is slated to graduate this summer with a stellar GPA. As she is an executive paralegal, she is familiar with the demands of a law firm, precise nature of the work required and she is getting invaluable training which will only make her a better paralegal. And she can play Wu-Tang Clan at work! Kelly’s job is awesome!

However, there was bitter broad in her class cohort. Let’s call her *Regular Rachel. Somehow, Regular Rachel found out about Kelly’s job, and went to the head of the program to complain that Kelly had an unfair advantage.

This advantage is the similar to a nursing student employed as a CNA through nursing school. You literally are employing skills which will make you a better nurse. Chile, please.

The epilogue to this is my girl emailed her program head, and let them know in 2018 this is still happening, and how silly it is, and how Regular Rachel needs to find some business. Regular Rachel responded to the situation as all Regular Rachel’s do:

“I am not a racist, and I just want to put this whole situation behind me and move forward…”

Ta-Nahsi Coates said the white people in this country are taught that everything belongs to them. I would have to agree. White privilege can only permit as long as there are systems in place to keep it untouched and unchallenged. White privilege is fragile AF because it is dependent on reinforcement, oppression and the game staying rigged.

Kelly couldn’t have an advantage that outdid her own advantage because that would mean she wouldn’t win. White privilege is steeped in the idea of winning, indoctrination of inherent minority loss, which allows a learned helplessness to become a ceiling to all those who would dare challenge it:  you can go no further than what we believe you should. If you happen to assert yourself, and use the same tricks we use to get over, WEE WHEEL NAWT HAAV EET!

“If the only way you can be tall is if someone is on their knees, then you have a serious problem.”

White privilege is fragile because it cannot stand alone, or apart from an oppressive system of operation. It remains fragile because it has to be retaught, reinforced and oppressive all those who challenge it. This social construct, much like race, is to assert the belief where to not be white is to be less than.

So, how do we combat it? We combat it just as my girl Kelly did! You call it out, you confront it and you don’t let Regular Rachels, Bitter Beckys and Tryingit Tanyas ruin what you want to do, the hustle you have, and the ambition you power.

The moral of the story:  Keep it pushin. If they can’t stand you, tell Regular Rachel to get a seat and saddown.

They are the Beckys with chips on their shoulder and just enough sense of self to believe their own bullshit. Regular Rachel’s are built to fight, but they call managers if the melaninated girl behind the counter is to ‘brash’. They email professors  if they find out someone has an ‘unfair’ advantage. Regular Rachel’s are the goons of white supremacy. Beckys are the molls. Allies don’t allow their circles to have Regular Rachels in their midst and not allow them to roam unchecked. Firestarters, check your circles. None of us have time for the ridiculousness Regular Rachels bring.

One thought on “WEEK 8: WHITE PRIVILEDGE STILL SO FRAGILE”