I waited to weigh in on this because I want a to make sure when I put this laser scope to pen–I would not miss.

My today years old is 37. I am old enough by to have seen Michael Jordan and Scottie Pippen be the twosome every young man I saw at school emulate. I remember watching professional sports in a time when Bo Jackson, Patrick Ewing and Ervin “Magic” Johnson were playing.

I remember the Dream Team. I remember.

It is not sufficient to get the contract, the sneaker deals and the percentage of jersey sales. It’s no longer sufficient to just be famous!

To my best knowledge, for the years Michael Jordan was actively playing professional basketball, he was doing nothing to the scale of what LeBron James is.

It has only been here recently especially after the murder of Trayvon Martin, when the comparisons between Michael and LeBron happened more frequently, he became more present in matters of social justice.

Where Michael Jordan could have been a roar, he is a whisper.

Where the POTUS, told LeBron what he really thought about him, Michael Jordan, now in this elder statesmen role, could have said more than what Twitter’s new 280 characters will hold. Between saying something and nothing, his tweet was nothing. 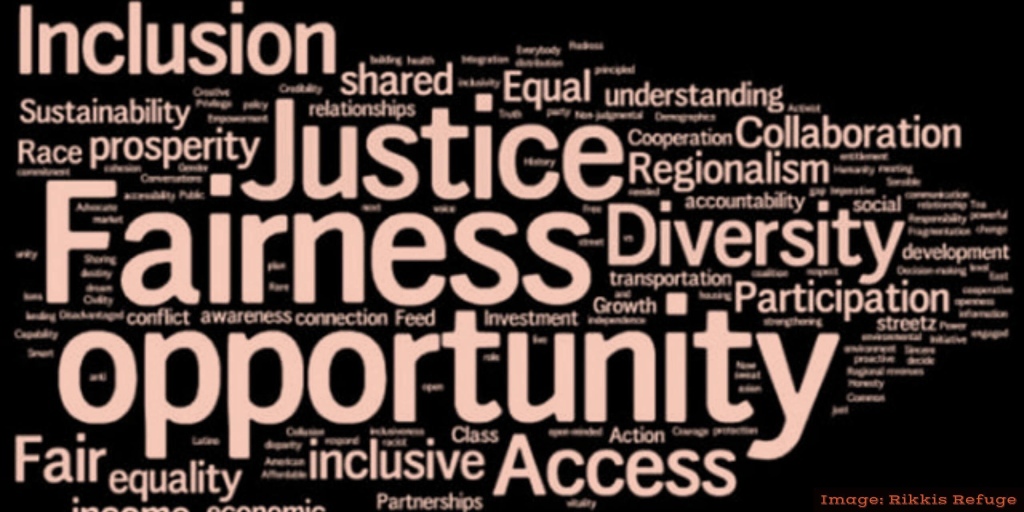 This low-hum resentment was a threat I saw through Ferguson. This resentment of those older whom where supposed to model what support and sustaining of community looked like–only to come back a day late and a dollar short.

The Bible, the words of Christ, tell us that let the greatest among you be a servant.

I’m not saying that Michael Jordan needs to sell all he owns and give it to the poor, but what I am saying is with his stature and position he does not have the luxury of when he speaks on a subject to not have a power behind it!

We all know as Mr. Jordan has said, ‘Republicans but sneakers too’. But what is cost? What does it mean to be quiet when the world around you is burning? What good is it when millennialist remember that NBA Championship when he had the flu including a fever and ran the floor like he had a superpower when young men that look like your sons are murdered on the streets of the city where the crown jewel of the Chicago is?

The words of Michael Jordan, don’t matter until he is willing to offend some folk who sign checks because there are young men whom save their checks to buy his shoes.

In the end, we won’t remember the money. The championships won’t matter. What will matter, in times where money will not equate position, is what did you say when asked, “What did you do to help?”

2 thoughts on “Don’t Ask Me Who The GOAT Is, When You Already Know”