#METOO, Us too and her too! And her! And him! Not her though. SHE is black. Noone raped her. Noone hurt her. She’s just looking for a come up.

How many times have black women come forward about assault and been treated like garbage? Accused of lying to hide promiscuity, or for financial gain?

I am a black woman in my 30’s. I do not know a single woman, friend or family, that has not been assaulted. Groped, kissed, fondled, molested or raped. Most of is have experienced all of these things and all of us have experienced at least two. Noone thinks about that. Noone cares what happens to us because 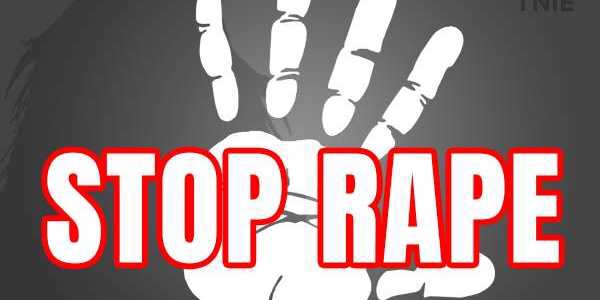 These are just some of the ways society robs black girls and women of their womanhood and femininity. It’s a blatant dismissal of our essence. When you take these essential character points away from us, it allows you to excuse what has happened to us. When a black girl accuses a wealthy man of rape, she’s accused of being a gold digger, a lazy hoe looking for a come up. When we accuse our neighbors, uncles and family friends, we are told we wanted it. Now we are lodging complaints born from jealousy or a desire for attention.

Black women are desired. For so many reasons and for centuries, we have been being raped and abused while the world turns a blind eye because we aren’t petite blondes. The #metoo movement has been complicit in this crime against us. Noone is talking about the attempted attack on Lupita Nyongo. Noone is talking about the years of abuse Tisha Campbell suffered. Noone is discussing the hundreds of black women Bill Cosby assaulted. The magazines named EVERY ONE of his white accusers. Black women were the ‘many more’. The nameless, faceless crowd of broken defiled bodies society chooses to ignore because they don’t think we’re ‘nice enough’.

[images from Google and RAINN]