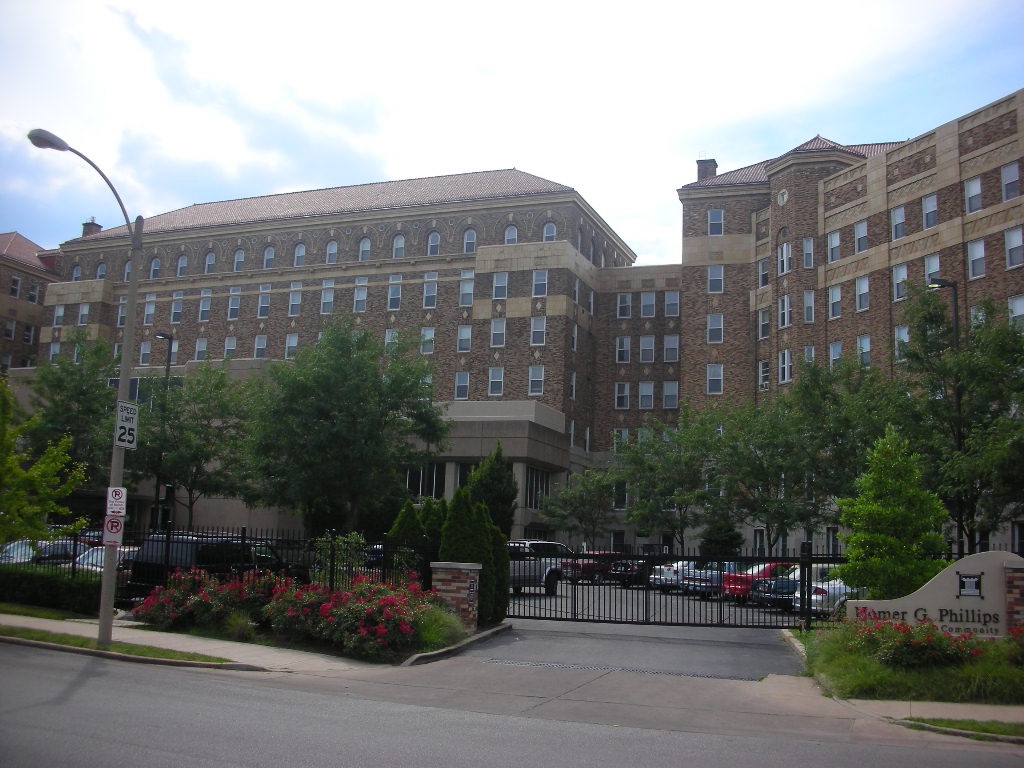 You can’t be from St. Louis, and not have ever heard of Homer G. Phillips Hospital. It was named after a St. Louis attorney of the same name (1880-1931). It was through his efforts that the city of St. Louis granted the land which would be used to the hospital. This decision was granted by the courts through a bond measure in 1922. Construction was delayed another decade. After his murder in 1931 by two men, the hospital was opened in 1937. The Homer G. Phillips Hospital was opened to serve the Black population for St. Louis, Missouri. After it’s formal closing as a hospital in, it now operates as a health center as part of the Myrtle Hillard Davis Comprehensive Health Centers, Inc.

This history by itself would be amazing enough. The fact this hospital ever existed would be amazing enough! However, as with most things that are valuable, someone has to make record of it. Someone has to be the storyteller, scorekeeper and holder of the written evidences. This is why the documentary The Color Of Medicine is of great importance. This documentary not only tells of the history behind this hospital, not only details how influential the hospital was, but it reminds us (all of US) of the incredible, tenacious nature of us as a people.

Homer G. Phillips Hospital trained most of the Black doctors on this side of the Mississippi River. This is the same hospital where my parents, Bessie (an OB nurse) and Richard (a surgical resident) met. This is the hospital where my mother met my godmother, Karen. There are many stories in St. Louis, like my own. The  young woman that created this documentary comes from a line of physicians–one of them being her father that worked (and taught) at Homer G. Phillips Hospital.

From Dr. Daniel Hale Williams and his pioneering open heart surgery; to Mary Elizabeth Mahoney being the first Black registered nurse in the country; to the lasting legacy of Charles Drew and the legacy of Homer G. Phillips Hospital, the color of medicine has always been Black.

*There are local screenings of The Color Of Medicine here in St. Louis. For more information about this project, please see the website linked above. There are opportunities to support the work of this documentary helmed by a Black woman. Thank you.