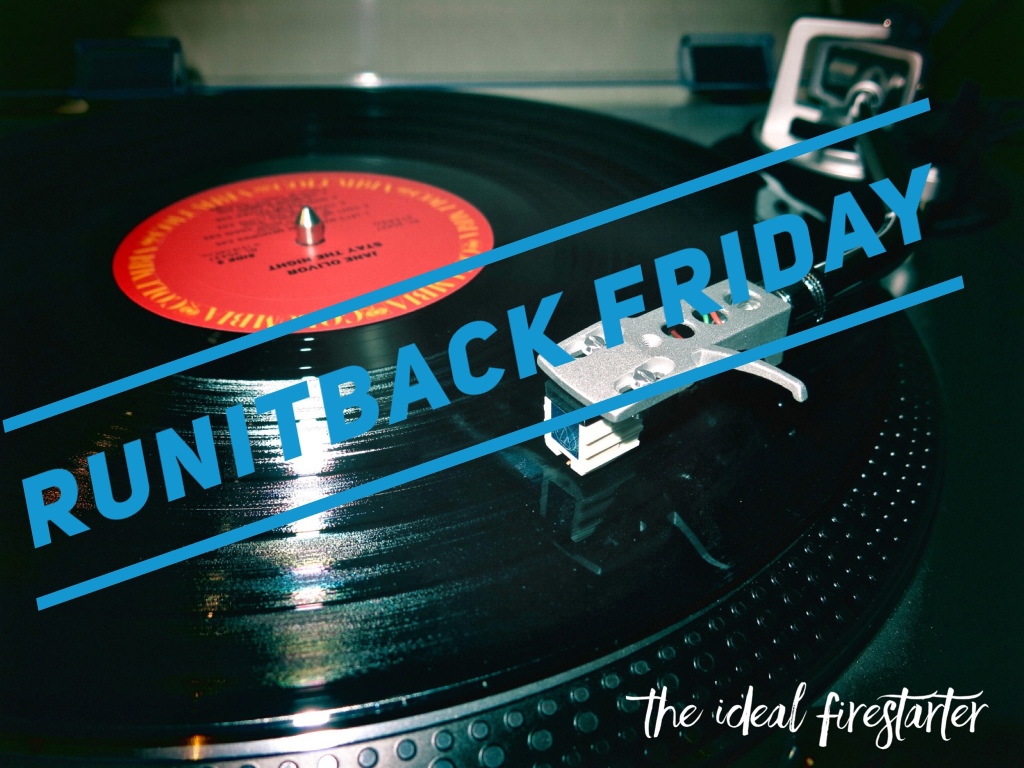 The Red Sox went to see Orange Thanos. Tiger Woods turned out to be a housecat and Nancy Pelosi said that the nation is in a constitutional crisis! Well yeah, Nancy. We are! I hope the protest vote was worth it!

I weighed in on Ayesha Curry’s Red Table Talk on my pro IG earlier this week. This is proof again how the world doesn’t really like when Black women have a human moment. That all it was! For the world to come for her is ridiculous. My Daddy said it like this, “You need to be nervous if you got a woman don’t no body look at but you!” Women like attention. We do! From the men in our lives especially! Put yourself in her shoes for a moment. She’s married to a man whose shadow casts so long that she feels invisible. Perhaps because of that shadow casting, and being STEPH CURRY’S WIFE means no other man would ever see her as anything desirable.

How long must we suffer legislation of the female form? Why? How? And by people who don’t have a vagina? Moreover, the legislature that has these structures are silent about it? I mean, make it make sense! Now, with this bill passing in Georgia, this further complicates, frustrated access to health care? Further proves legislation like this is akin to sliding us towards The Handmaiden’s Tale! Most women don’t even know they are pregnant until they are about 6-8 weeks along. The average menstrual cycle (and it does vary from age along with personal body chemistry) between 24-28 days. That’s about a month.

Roe V. Wade is still a ruling, as controversial as it is! However, this nation is not pro-life. It never has been. It is pro-power. Pro-influence. Pro-imposing/infringing. We as women are still paying for what Eve did. We are seen as dangerous beings to be controlled—to breed, even. One cannot be pro-birth without being pro-life. You cannot bully someone to remain pregnant; to keep something they don’t want!

This legislation is pro-birth. Keeping in mind, the complicate nature of being pregnant. The cost of insurance, and how some insurance doesn’t even cover birth control, or select maternity care! You cannot be pro-birth, and forget what happens after. On top of this, you want to lock up a girl that tries to leave the state to have an abortion?

You can’t make this up. This is scary. And this is why that “My name is Jane” hotline was set up. Don’t hide misogyny inside the law to call it God. I see you.

This young man should not be dead. With a bright football career in front of him–all of it taken with a stray bullet. I am so tired of the price of Black life being determined by pound and promise!

I am old enough now to have had a 13-year-old child. Really, old enough to have a high-school graduate! To see the life of your child snuffed out–for nothing?! And–I don’t understand! Y’all bangin over property you don’t own! Like?! Make this make sense to me! Why is this boy dead! Why were they shooting! When is this isht going to end!

I am tired of the mourning of Black mother’s being sport and spectacle! I am tired of hashtags. I am tired. I truly am. This one hurt because I have a child of a similar age–and compiled with school shootings? It’s enough to make you lock your child in a room with you. My heart breaks for her! The fact that college scouts were looking at him! At 13, I can only imagine what it awaited him at a D1 school!

The vox populi are not pleased. I need y’all to understand that the world is dark–be light. Don’t be fooled by lies. Don’t be moved by what liars tell you. Question. Love. Support. Repeat.