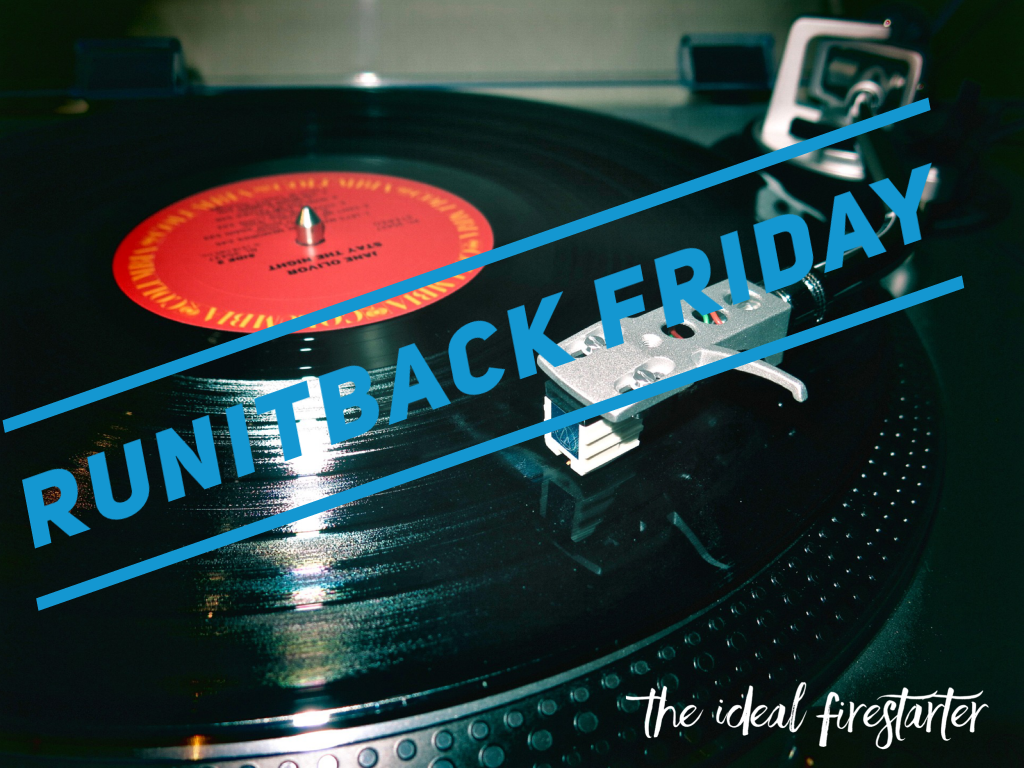 Chile, this week has made me want to get a house dress, bunny slippers and wrap my hair up! I cannot cope! Shawn Corey Carter is now ‘lookin like a owner’ for real, the world is still reeling from the loss of Toni Morrison, Tami Roman read Jennifer of Basketball Wives so tough I felt my braids tighten! Queen Mother Angela Bassett is out here proving that if you Black, mind your business, you too can achieve immortality!

Colin Kapernick, still does not have a job in the NFL.

I, personally, have not watched an NFL game in almost 3 years. As the daughter of a defensive lineman, who grew up with a father who loved the game, that seems quite alien.

Yet, I’ve done it. How the league did Kap was wrong! So, I would not be supporting anything economic regime that upheld his treatment as just! As must as I love Russell Wilson, and Marshawn ‘Beastmode’ Lynch–I can’t wait game. I barely watch any sports anymore.

But this here! I have nothing but contempt and suspicion for this situation. Mr. Carter said ‘we are passed kneeling.’

*Note: I am watching this story unfold, and will have a hotsheet up Monday!

When I read this? I wanted to pull up outside this b!tch house! DEADASS. This is the type of sh-t that I have to remind myself that God is watching, because I would have aired it out! Over mine?! MINE?! When all there were doing was getting donations for their school?! And you pull a gun on them, tell them to get on the ground, hold them at gun point WHILE you call the police?!

The crazier part is that her husband is the jail administrator! This means that he’d would be in charge of how she is treated while in custody! And she almost got away with not getting a mugshot?! I’m not comforted by her being charged with felonies. I am enraged that the whole damn world seems to hate Black children. No matter how harmless we train them to be.

The dedicated writer in me knows what is happening in this nation is under the control of evil authors.

If you ask me? I think they got him. I really do. I’m not a conspiracy theorist, but I am a writer! That’s almost worse. The man that had thee Little Black Book on the world’s most powerful–including their naughty tastes in underage girls–ends up dead? And he wasn’t in custody 30 days?

This is the craziest book I have ever lived in. If I weren’t alive to see it, I wouldn’t believe it!

This week my Torches, I want you to remember this. It’s our time to fight! It’s our time to make noise, to stand up, to speak, write and be respected! Your humanity is not up for debate and is not optional! Torches are equal parts light and heat.

The world needs both. Be both.