Dear Torches: I know every month we bring you a different theme or topic that we can discuss as a tribe. This month, we are going to start a year … END_OF_DOCUMENT_TOKEN_TO_BE_REPLACED

In the age of pandemic and police brutality, this Father’s Day feels different. It is different! It is easy this day, this holiday, to do the normal: Give the cards. … END_OF_DOCUMENT_TOKEN_TO_BE_REPLACED

The Impeachment Hearings are looking like a episode of Divorce Court, Kanye West is now joining a force of missing Black folk in the Sunken Place to form a Supercoon … END_OF_DOCUMENT_TOKEN_TO_BE_REPLACED

Depression is becoming a pandemic within the African-American community. We as a people must begin to admit this. Ignoring this, minimizing this, is costing the lives of our children. Little … END_OF_DOCUMENT_TOKEN_TO_BE_REPLACED

I have been following John Pavlovitz (@johnpavlovitz) for about a year on social media. However, the key thing that put him on my social media radar as a Firestarter was … END_OF_DOCUMENT_TOKEN_TO_BE_REPLACED

I miss my grandmother. I miss her on a level I didn’t realize until after she had already left the world. I needed more guidance. I need more from her. … END_OF_DOCUMENT_TOKEN_TO_BE_REPLACED

From the staff and administration of The Ideal Firestarter: Merry Christmas! Happy Holidays! This December marks two years of me being at the helm of this blog and we are … END_OF_DOCUMENT_TOKEN_TO_BE_REPLACED

The Movement is now a buzzword. It’s a cliche, much like it was a half-century and more ago. The thing is, by nature of the word, movement is not never … END_OF_DOCUMENT_TOKEN_TO_BE_REPLACED 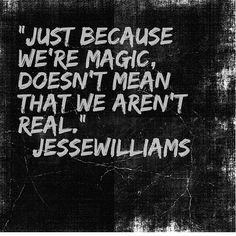 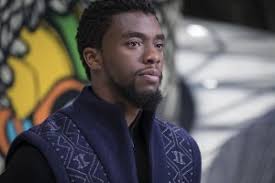 My pen is tired. I am tired of writing black men’s names as hashtags. Reducing promise and power to a series of symbols which translate to a mere name. And … END_OF_DOCUMENT_TOKEN_TO_BE_REPLACED